CLA IN THE NEWS 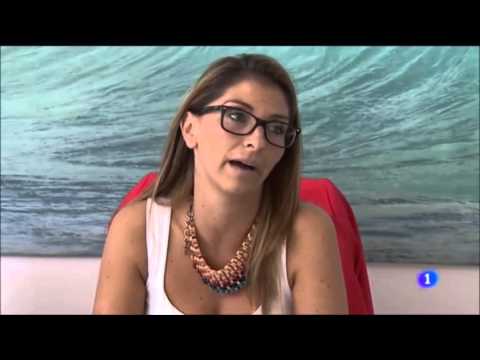 The Supreme Court, has rejected the Anfi Groups most recent appeal to revoke a previous judgement carried out by the provincial court of Las Palmas, declaring a British couples contract nullified on the basis of illegal deposits paid in exchange for a vacation product.

This is Anfi second judicial strike

The Supreme Court agrees with the previous decision set out by the provincial court of Las Palmas; whereby Anfi cannot rely on the fact that deposit payments were made via 3rd party trustees as justification for refusing the refund the British clients’ money that was paid in advance for an apartment in Anfi Beach Club.

Anfi based their appeals strategy on that the fact that the couple did not directly pay Anfi the money, but rather paid it to a 3rd party trustee.

Using a third party to charge deposits is a common industry practice that the Supreme Court has now debunked.

“The implication of this new sentence is that it serves to ratify what we have continually been denouncing in various lawsuits, with the practice being nothing more than the use of a loophole that avoids compliance with existing legislation that expressly prohibits the receipt of deposits by Timeshare resorts”

The couple signed a “Holiday Association” contract and paid a deposit of 1.450 pounds at the time of the signing.  Some months later they paid a further 8.100 pounds.

Payment was taken within a period of time granted by the law that permits clients to cancel or withdraw from such a contract. According to data taken from the timeshare industry, the taking of an illegal deposit affects 8 of 10 contracts signed.

“What the practice does do is create a greater hold over the customer signing the contract. The customer has already paid for a portion of it and when the he or she returns home and reflects on their purchase, the fact that a substantial amount of the price has already paid makes the customer more likely to ignore the purchase, often because they believe they wouldn’t be able to cancel and get their money back”