As our Silverpoint clients already know last year the timeshare giant in Tenerife – entered into liquidation.

As you will appreciate the Global Pandemic has adversely affected every business and for us, this leads to an unavoidable delay in the administrative procedure. However, we would like to assure all our clients that during this whole time we have continued to work on your behalf to ensure that these delays have as little impact as possible.

In November the court-appointed administrator filed their list of creditors to the court. This included approximately 570 families which we are representing. This meant recognising the nullity of their contracts as well as the claimed amount. On a few occasions, where we were not able to reach such an agreement, a separate writ has been presented to the mercantile court. Those cases will be heard in due time, and we are communicating directly with these clients as their particular case is developing.

At this stage whilst the administrator has filed his list of creditors this does not determine the final payment – this will depend on the number of assets that he can determine and which he can liquidate to pay these amounts. In this respect, it is no secret that our law firm has already alerted the authorities to the possible concealment of funds. The Administrator has also been informed of this and is also making investigations into the concealment of assets/funds through foreign entities who form part of the same group as Silverpoint, the Limora Group.

He has already requested that the court reverse some of the transactions from SVP in the past years where assets ( cash and properties) have been stripped from the company to the detriment of its creditors.

He has also filed a claim at the court against Excel Hotels and Resorts to reverse a similar transaction. In the claim, he explains that SVP sold to Excel its “unsold inventory” from Hollywood Mirage Club, Beverly Hills Club, Beverly Hills Heights, Palm Beach, The Paramount (Club Paradiso) for a ridiculously low price. They sold it for just 60€/ week which is way below the book value reflected in their accounting records.

It transpires that this “sale” was part of a much bigger transaction designed to “create” a debt between SVP and Excel and simply facilitate the transfer of millions of Euros to Excel – it also gave away some of their future incomes. The administrator found no proof for a real commercial relationship between the companies and therefore suspects that this transaction was designed to strip the company of money and assets before it going into administration – which would be illegal.

The Administrator is there for requesting the nullity of the earlier debt recognition in favour of Excel and requests that Excel pays back the amounts they received for invoices raised by SVP, return the timeshare weeks “purchased”, return the sums of money received, and cancel the embargo order on properties and other assets in the favour of the Excel “debt”. He is also requesting that if there is a remaining “debt” towards Excel be recognized as a simple subordinary credit as the company supposedly acted in bad faith.

Canarian Legal Alliance has also joined this court procedure together with the court-appointed administrator and also requests the same transaction reversal to increase the assets of the company.

At this early stage of the liquidation procedure, there are many administrative tasks to be carried out between the mercantile court and participants of the procedure but we will endeavour to keep you fully informed of all relevant events. 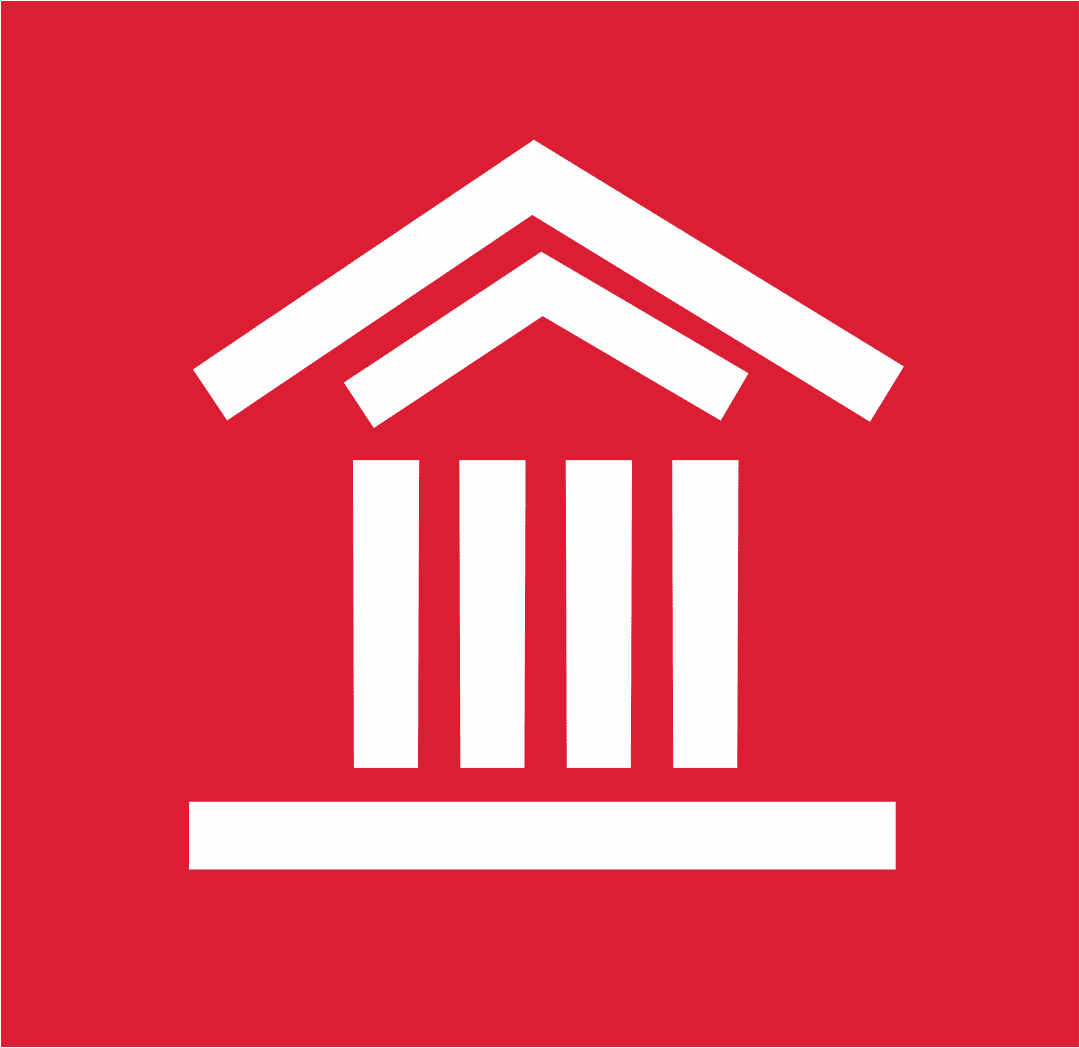 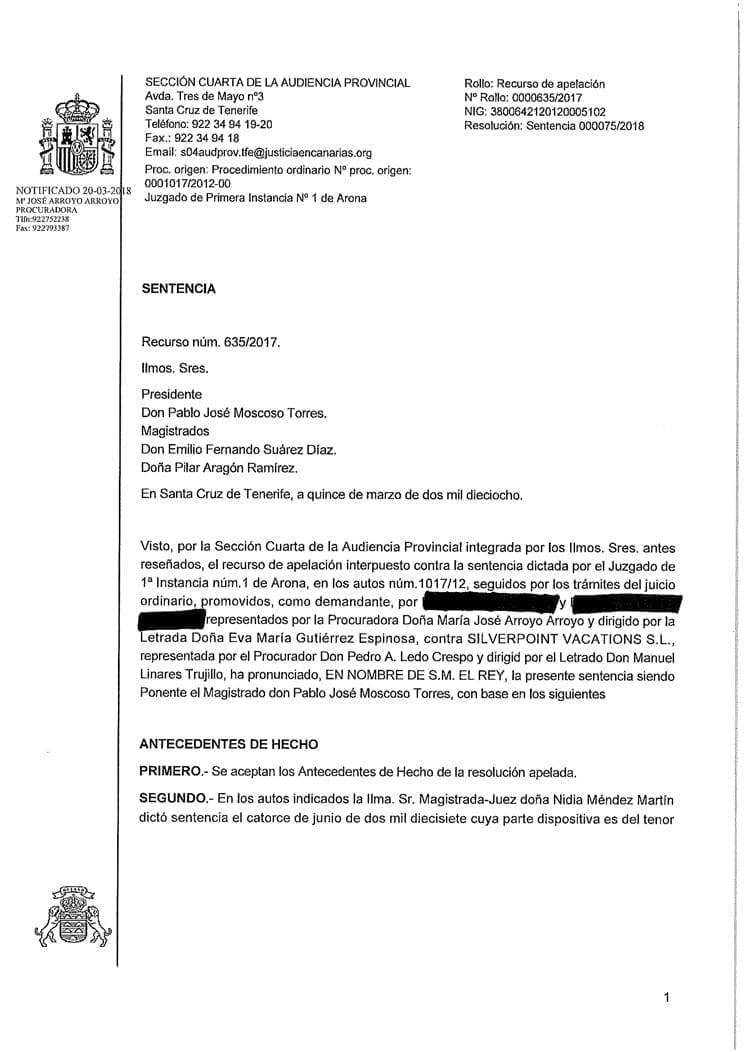